Mongolia is a resource-rich country with formidable growth prospects. Having adopted a democratic system and a market economy, the country is today at a turning point, as the discovery of huge mineral resources (please see the graphs demonstrates the Natural Resources& Minerals) 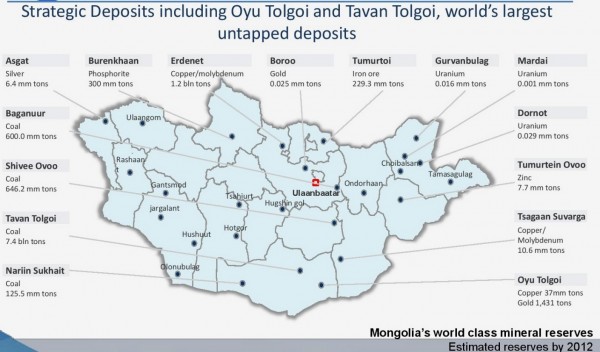 could pave the way to rapid economic and social development. The Mongolian economy has achieved remarkable progress over the last two years and its medium-term prospects are promising. It has emerged as one of the fastest growing economies in the world over the last two years and rising incomes have helped to reduce the poverty rate by 11.3 percentage points during the period. The economic growth rate is estimated at 12.5 percent in 2013, compared to 6.4 percent GDP growth in 2010. GDP is expected to grow at a double digit rate over the period from 2013 to 2017. (Source from the World Bank http://www.worldbank.org/en/country/mongolia/overview) Also, Foreign direct investment into Mongolia has tripled since 2006 thus reaching USD 10, 6 billion in 2013.

To mitigate the country’s dependence on mining sector, the Government is taking steps to diversify the economy. Information and communications technology, agricultural production and tourism have been identified by the Government as priority sectors in addition to mining. Imports of equipment and heavy machinery to be used for the development of these sectors enjoy customs and appropriate taxation exemptions. Agriculture is one of the sectors that have a great potential. For example, given the country’s rich livestock reserves of over 40 million, production of organic milk and meat products as well as manufacturing of cashmere, wool and leather products are seen to bear plenty of opportunities for foreign and domestic investors and entrepreneurs.

The Government of Mongolia has been making continuous efforts to improve business environment and raise the competitiveness of private businesses. According to the 2014 Doing Business Report (download here Doing business 2014) by the World Bank, Mongolia ranked at 75th thus progressing by four places compared to the previous year.

A number of important steps were taken recently by Mongolia to facilitate the financing and implementation of major infrastructure development projects. In 2011, the Parliament of Mongolia adopted the Law on the Development Bank of Mongolia to support economic growth and finance development projects of strategic importance including “New Construction” mid-term program, State policy on railway transport, Sainshand industrial complex and etc. The Law on Concession was enacted to improve the legal environment and encourage public and private partnerships for implementation of major projects. A particular attention was paid to continuing the privatization of state-owned enterprises on the basis of privatization programs and guidelines.

Apart from this, Mongolia is increasingly gaining the attention of the global business community. For instance, a special session on Mongolia’s economic outlook was held at the World Economic Forum 2014 Annual Meeting in Davos. The session involved participants from different parts of the world and aimed at discussing the development prospects of Mongolia. The report prepared by the World Economic Forum on “Scenarios for Mongolia” was launched at this event. Many participants noted that Mongolia as a fast-growing developing economy is increasingly becoming one of the world’s favored destination for investment. 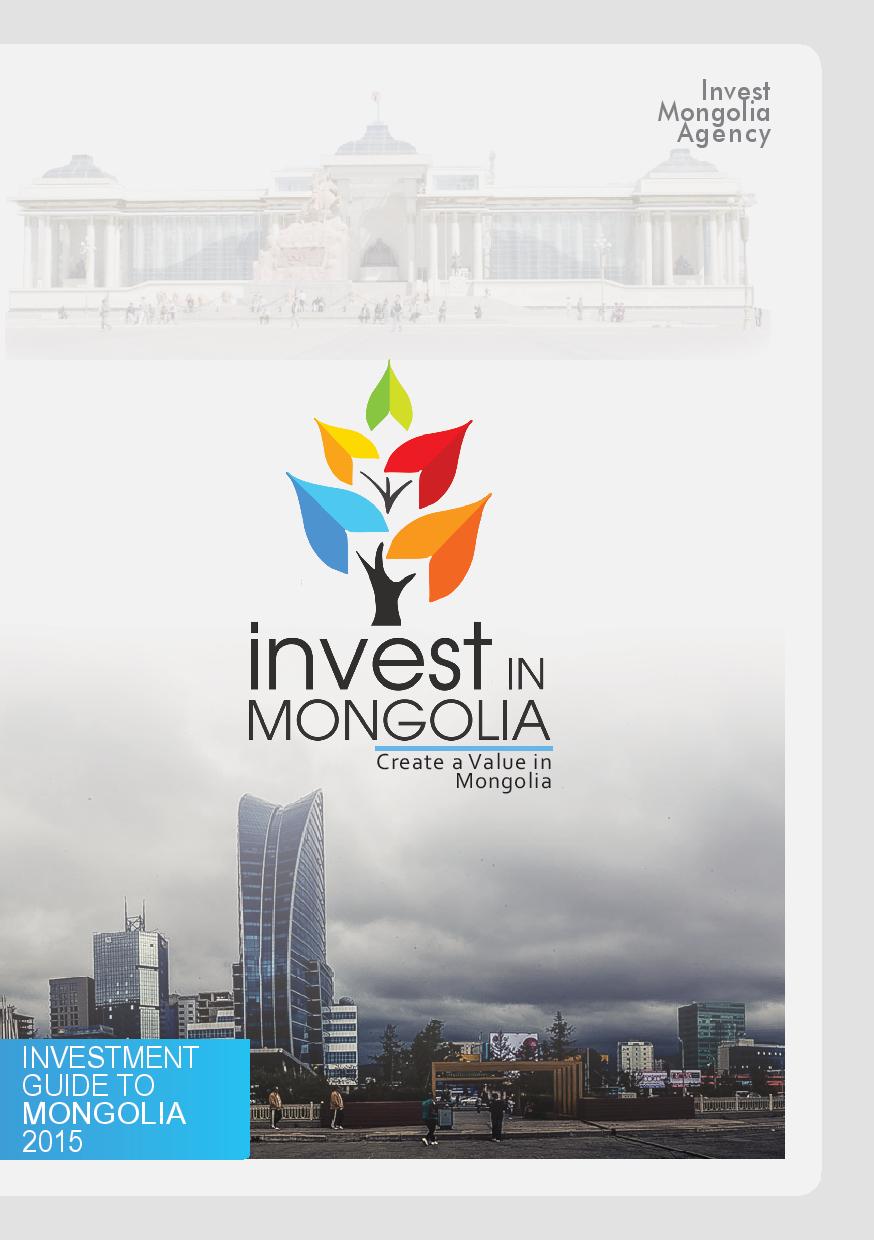