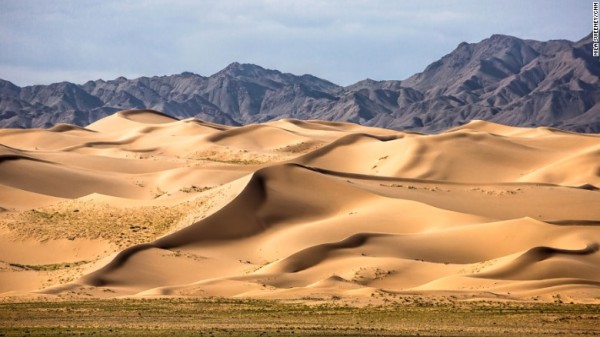 Help has arrived for travelers who’ve resolved to avoid spending their tourism cash in countries with poor human rights and environmental records.

Non-profit group Ethical Traveler — a project of the Berkeley-based Earth Island Institute — has just released its annual list of the 10 most forward-thinking countries in the developing world.

According to the California-based group, each country is reviewed for its performance in the areas of human rights, social welfare, animal welfare and environmental protection.

At the same time, it also needs to have plenty of appeal as a travel destination.

Five first-timers have made this year’s list — Grenada, Micronesia, Mongolia, Panama and Tuvalu.

The 2016 winners, in alphabetical order, are:

“There are seven island nations on the 2016 list, marking a continuing trend in the winners’ circle,” says the report.

Mongolia’s inclusion is also significant, as it’s the first developing mainland Asian country to ever appear on the list.

“While we acknowledge that no country is perfect, we honor those that strive to build a better, more sustainable society,” says Ethical Traveler co-founder and travel author Jeff Greenwald.

“Their neighbors can learn and benefit from their example — and so can we.”